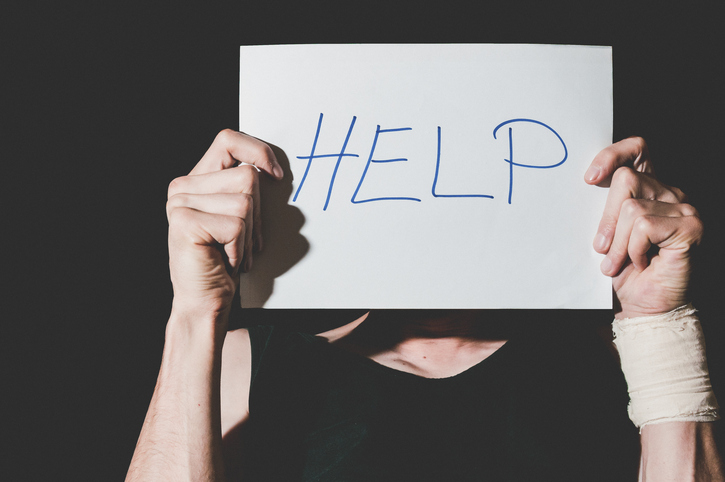 We specialise in criminal injury abuse claims, representing victims of crime nationwide. We have an enviable track record of success and in one leading case we were able to get a client’s compensation increased from £27,000 to £181,000.

What is the CICA?

The Criminal Injuries Compensation Authority (CICA) is a government funded scheme offering compensation to blameless victims of violent crime. The scheme specifically provides compensation to victims of sexual assault and abuse and awards of up to £500,000 can be made.

A claim for compensation under the CICA Scheme is worth considering where there is a doubt that a claim in the civil courts will succeed because the defendant has no assets or insurance.

The crime must have been reported to the police. However it is not necessary for the perpetrator to have been convicted in the criminal courts. CICA claims can be made where the offender has never been apprehended or where there is insufficient evidence to convict them.

Generally, criminal injuries compensation claims must be submitted within two years of the date on which the crime took place, unless the victim was under 18 at the time; in which case they have until their 20th birthday to bring a claim.

However, late applications by victims of sexual assault and sexual or physical abuse will be considered, as happened in this case we won. This is because the CICA recognise that victims are often unable to speak about the abuse for many years and cases of historic abuse are emerging all the time.

In exceptional circumstances, the CICA may extend the time limit to allow a claim to be brought at an even later date. Exceptional circumstances might include a victim’s lack of capacity due to significant mental health problems. Evidence must be submitted to the CICA to allow them to assess the reasons for the delay without making extensive further enquiries. Our specialist team have successfully persuaded the CICA to extend the time limit in many cases so that compensation can be recovered.

It is always preferable to avoid problems with time limits by seeking early legal advice and minimising any delay.

How long does a criminal injury abuse claim take?

There are no specific timescales, but the CICA generally make a decision within 12 months. In complex or higher value cases, it can take longer. The CICA may contact the Police for further information regarding the abuse to help them reach their decision. This often happens when the perpetrator of the abuse has not been convicted.

The amount of compensation is based on the severity of the injury suffered and the pattern of abuse. Depending upon the nature of the abuse, it may be necessary to obtain medical evidence to ensure you receive the right level of compensation. For example, you may be entitled to a higher award if you have suffered a disabling mental injury as a result of the abuse.

CICA compensation for loss of earnings

If you are unable to work for more than 28 weeks as a result of the injury, you are entitled to claim loss of earnings under the Scheme. An award for loss of earnings will be made on a weekly basis at the current rate of Statutory Sick Pay.

How long does it take to receive criminal injuries compensation?

Once a decision has been reached and you have accepted it then payment is normally made within 28 days. In more complex cases where the CICA accepts you are eligible for compensation, but a final award cannot be made until a medical issue has been clarified, it is possible to obtain an advance sum. This is known as an interim payment. The amount of the interim payment is then deducted from the final compensation award.

Although you can pursue a claim yourself, it frequently pays to consult solicitors who specialise in this area of law and who have experience of recovering maximum compensation for victims of sexual assault and abuse. For a better idea of what a CICA claim involves please read this case study of a successful claim.

In addition to making CICA claims we can also assist with reviews and appeals on claims already submitted.

What does it cost?

We work on a No Win – No Fee basis. So if you do not receive an award of compensation you will not have to pay a penny.

For a free, confidential assessment of your CICA criminal injury abuse claim speak to a member of our specialist team on FREEPHONE 0808 139 1597. Alternatively you can drop us an email at [email protected]

This website uses cookies to improve your experience while you navigate through the website. Out of these, the cookies that are categorized as necessary are stored on your browser as they are essential for the working of basic functionalities of the website. We also use third-party cookies that help us analyze and understand how you use this website. These cookies will be stored in your browser only with your consent. You also have the option to opt-out of these cookies. But opting out of some of these cookies may affect your browsing experience.
Necessary Always Enabled
Necessary cookies are absolutely essential for the website to function properly. This category only includes cookies that ensures basic functionalities and security features of the website. These cookies do not store any personal information.
Non-necessary
Any cookies that may not be particularly necessary for the website to function and is used specifically to collect user personal data via analytics, ads, other embedded contents are termed as non-necessary cookies. It is mandatory to procure user consent prior to running these cookies on your website.
SAVE & ACCEPT