Compensation Claims for Abuse in Football and Sport 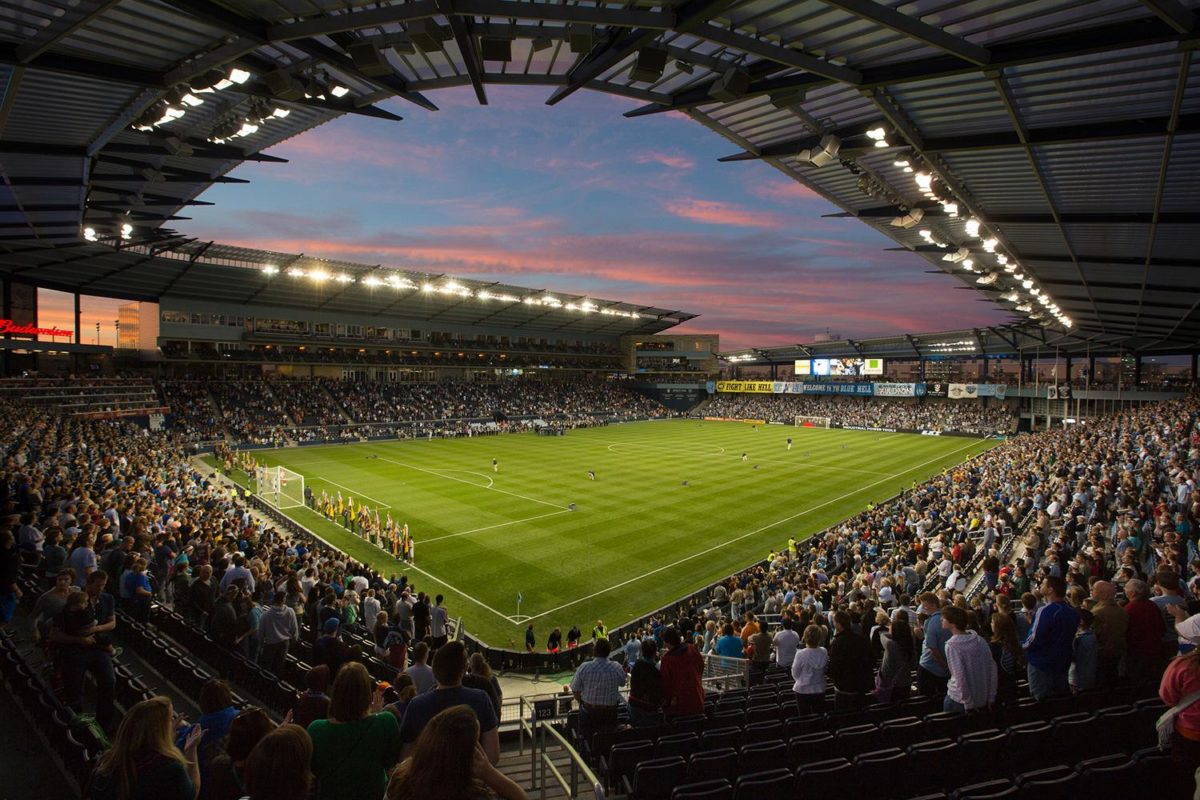 Abuse in sport is a growing problem and we are experienced in dealing with compensation claims against sports clubs, sporting organisations and coaches in relation to sexual abuse in a sporting environment.

Members of our team have featured on ITV News and Sky News talking about the sex abuse in football scandal.

The coach-athlete relationship is a complex one. When things go well, the bond between the athlete and their coach is the cornerstone of sporting success. However, this close and pivotal relationship can leave young athletes in a vulnerable situation. Adult coaches can take advantage of this and use their position of trust to commit sexual abuse.

Children and young people are rightly encouraged to participate in sport and, for those with talent, to reach for the pinnacle of sporting achievement. Dreams of Olympic glory or Premier League success fuel an overwhelming desire to succeed. Parents and family make sacrifices to see their children succeed, placing additional financial and moral burdens on the athlete. Athletes can find themselves being taken away from the safety of their home or school and put into environments they are unequipped to deal with and where sufficient safeguards are not in place.

As a result these boys and girls, men and women, can be left exposed to abusers who cynically prey on helpless and defenceless victims. Athletes seeking playing time, national recognition, elite coaching, or sporting scholarships can often find themselves in abusive relationships that they feel unable to tell others about or break away from.

Since the Savile scandal broke people have been more willing to speak out, with victims of historic sexual abuse feeling able to discuss their experiences for the first time. As a result we are far better informed about the prevalence of abuse in society and now know that wherever young people are found, predatory abusers are likely to operate.

It will therefore come as no surprise that the sporting world is blighted by sexual abuse. Abusers have been using sport to groom and sexually exploit young people, often under the noses of their parents and other responsible adults.

The problem of abuse in sport has long been recognised in the US where a non-profit organisation Safe4Athletes has established a mission to protect athletes by encouraging safe and positive environments that are free of abuse, bullying and harassment and keeping pedophiles out of sport http://safe4athletes.org/about-us/why-safe4athletes-is-needed

Here in the UK the relationship between sport and abuse has been highlighted by a number of footballers who have recently spoken out. Among them is Andy Woodhead who along with our own Rachel Thain is an ambassador for the charity Enough Abuse. He played professional football for Bury and Sheffield United player, but was abused as a junior player while at Crewe Alexandra from the age of 11 to 15.

Andy bravely decided to waive his anonymity to raise awareness of the problem of sexual abuse in sport and to draw attention to the terrible crimes committed by Crewe Alexandra youth coach and serial paedophile Barry Bennell, who was sentenced to nine years in prison in 1998 after admitting sexual offences against six boys. Since Andy came forward other footballers have joined him by speaking about their experiences of being abused as young players, including former England and Liverpool star Paul Stewart.

There is a sense that as with Savile, this might be the tip of an iceberg and that abuse in sport is far more prevalent than originally thought.

In the meantime if you have been the victim of abuse in sport and wish to obtain guidance about claiming compensation then you can call our confidential helpline on 0808 139 1597 or send us an email. We will provide you with a free case assessment and details of your funding options, including our popular No Win, No Fee scheme.

Compensation Claims for Abuse in Football and Sport
Tweets by abusecompensat1
We use cookies on our website to improve user experience and to collect website traffic data. By clicking “Accept”, you consent to the use of ALL the cookies.
Cookie settingsACCEPT
Manage consent

This website uses cookies to improve your experience while you navigate through the website. Out of these, the cookies that are categorized as necessary are stored on your browser as they are essential for the working of basic functionalities of the website. We also use third-party cookies that help us analyze and understand how you use this website. These cookies will be stored in your browser only with your consent. You also have the option to opt-out of these cookies. But opting out of some of these cookies may affect your browsing experience.
Necessary Always Enabled
Necessary cookies are absolutely essential for the website to function properly. This category only includes cookies that ensures basic functionalities and security features of the website. These cookies do not store any personal information.
Non-necessary
Any cookies that may not be particularly necessary for the website to function and is used specifically to collect user personal data via analytics, ads, other embedded contents are termed as non-necessary cookies. It is mandatory to procure user consent prior to running these cookies on your website.
SAVE & ACCEPT